To the energy of Adronis, I ask…

As free will could bee seen as a layer or veil of confusion, the capability of what is known within that veil is based upon the belief systems of the host as they exist within a free will matrix… But is there a way for such a veil to be transcended so that a human being may experience all within creation past such layers in this very lifetime?

We acknowledge your question. We will state, without prejudice, that all human beings who harness their mind to the alignment of nature hold the capability to understand everything hidden behind the veil of illusion. It is important to remember that the veil of free will, as it is termed, is something that has been applied to humanity on an individual and collective level. As you understand the components of intention magnetism, it is important to understand that what is held as woe, conflict and limitation becomes applied to one’s own reality as permission. Therefore, ignorance is a voluntary conjunction initiated into one and many lives based upon their own acceptance of it, be it consciously understood or not. The aspect that relates to questions holds only the rapport of connecting to confusion and choice. Choice is that which is voluntary and illusionary. One simply relies upon the rational, reasonable mind as a blindfold to obstruct their true vision.

When one removes such a blindfold by the working of surrender, there holds no binding to knowledge that can be made available to such a being. It is a voluntary shackle that represents arrogance and ignorance. An allure to normalcy infused within such a veil of confusion that is the essence of free will. As the free will layer becomes peeled off, it is because of the relinquishing of choice, confusion and ignorance, and nothing more. One must understand the power they hold through the trials of what they consider their own stagnancy, conditioning and conflict with self to be. Once that is realized, their holds no further difficulty in understanding everything by becoming empty. Empty of excuse, empty of reasoning, empty of conditioning, empty of methods. All emptiness is the salvation to one becoming the receptive vessel where all can now become revealed to you all without restriction, for restriction has been relinquished and transcended.

Humanity holds an ability that few do. And that is the ability to become whatever you wish. Even though we say such words, few of you understand what it means to be truly boundless. You grow and favor romanticism upon concepts and idealisms which only serves a means to an end. This means of such favoritism to concept is only the tip of the iceberg to what you are. Brilliant, infinite, illuminating continuums of consciousness far vaster than any concept can reveal to you. As long as one is held into the premise of concepts, they will never be able to understand what is pure, unique truth. Rather than concept be adopted, come into pure awareness. Rather than hold idealisms, hold onto nothing and let go of what represents salvation through ideas. Ideas only hold vessels of knowledge, but they are not salvation. Your essence is that salvation to becoming everything by allow everything to become relinquished. It is this that therefore transcends the veil of confusion and free will. Instinctual will, divine will, that which is natural will is the true essence of your being. Not a concept nor an idealism, but a realization of one’s totality beyond any form or congruence of thought. That is where a being such as yourselves are capable of understanding all, by being empty to everything, and being in alignment to nothing that grants you everything available past the veil of concept, confusion, free will and conditioning.

We thank you for this interaction. We will now conclude.

You need to be a member of New Earth TV Live! to add comments! 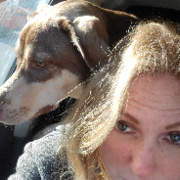 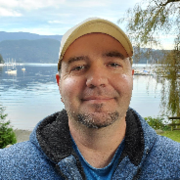 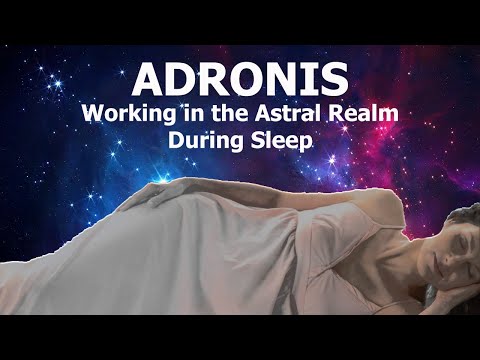 In this New Earth Teachings Q&A episode, Brad Johnson channels Adronis as he provides fascinating insight on the experiences we have in dreamtime and the wor...
See More 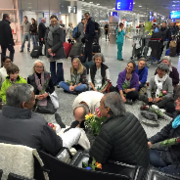 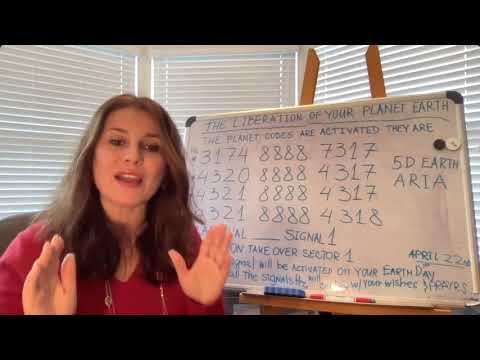 Marina Jacobi Quantum Manifestation Gives the New Codes to open the New Stargate for the New 5D Planter Earth ARIA. A lot of Q&ADonation From Your Heart is ...
See More 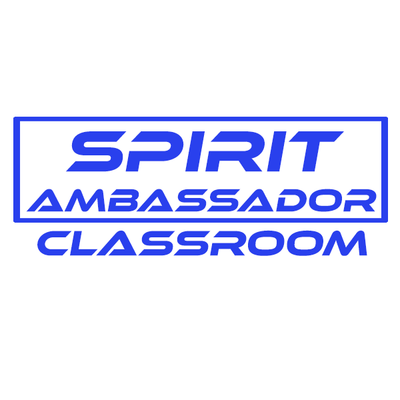 Spirit Ambassador Classroom #12 (LAST CLASS) - (Review - Part 2)
Registration link:https://us02web.zoom.us/webinar/register/WN_WVTa8Og0TxGfuyoAd1rVSw In this final module, we'll be looking at a review of the following:- Clearing the Subconscious cache of the mind- How to work with Spirit Commands- Working with…
1 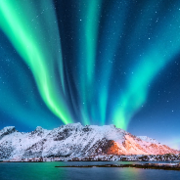 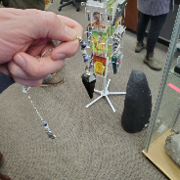